HPV And Cervical Cancer: What Women Of All Ages Need To Know 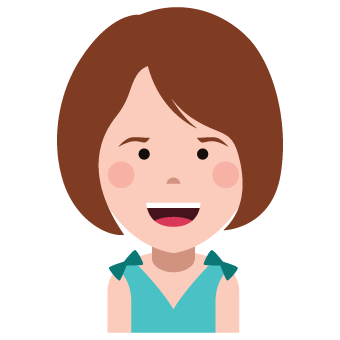 Three years ago, I underwent surgery to remove seven fibroids from my uterus. The largest one was the size of a baseball. Because I hadn’t started a family at this time, I was extremely apprehensive about the effects the surgery might have on my fertility. I was relieved when my gynecologist told me my ability to have children shouldn’t have been compromised by the surgery. Now, at the age of thirty-six, my husband and I are finally ready to start a family. I’ve been researching ways for women who’ve had uterine fibroids surgically removed in the past to improve their fertility chances. On this blog, you will discover the latest fertility treatments available for women who’ve underwent surgical procedures on their uteruses.

HPV And Cervical Cancer: What Women Of All Ages Need To Know

How Do You Even Get HPV? What Are the Signs?

Don't Overlook the Importance of the HPV Vaccine.

According to the Centers for Disease Control and Prevention (CDC), the HPV vaccine is a three-shot series that is given over the course of six months. Two of the three shots given will also help to protect against anal cancer and genital warts in males and females. While all of these shots can be received individually, it is best to have them all together when it comes to females. This offers the best overall protection against a variety of cancers. It is recommended boys and girls in their preteen years (roughly 12 years of age) so that the body has time to build an immune response to the vaccine prior to becoming sexually active.

The Only Two Tests That Truly Matter.

When it comes to testing for cervical cancer and HPV, the two tests that you need to have are pap smears and HPV screenings. Both of these can be performed individually, but you can reap much higher rewards with a lower false-negative rate by getting them both done together. The pap smear will only check for cervical cancer, but the HPV test can help detect cell changes related to other HPV-related cancers. Together, according to the National Cancer Institute, there is a better chance of detecting abnormalities of the glandular cells, which are found in the lining of the uterus and endocervical canal.

Regardless of your age, if you are a woman and are sexually active, you need to undergo a pap smear and a HPV test regularly. This is to help prevent cancer from developing and to detect it early on if it has already started. Schedule an appointment with your gynecologist sooner rather than later. Your health isn't something to put off.